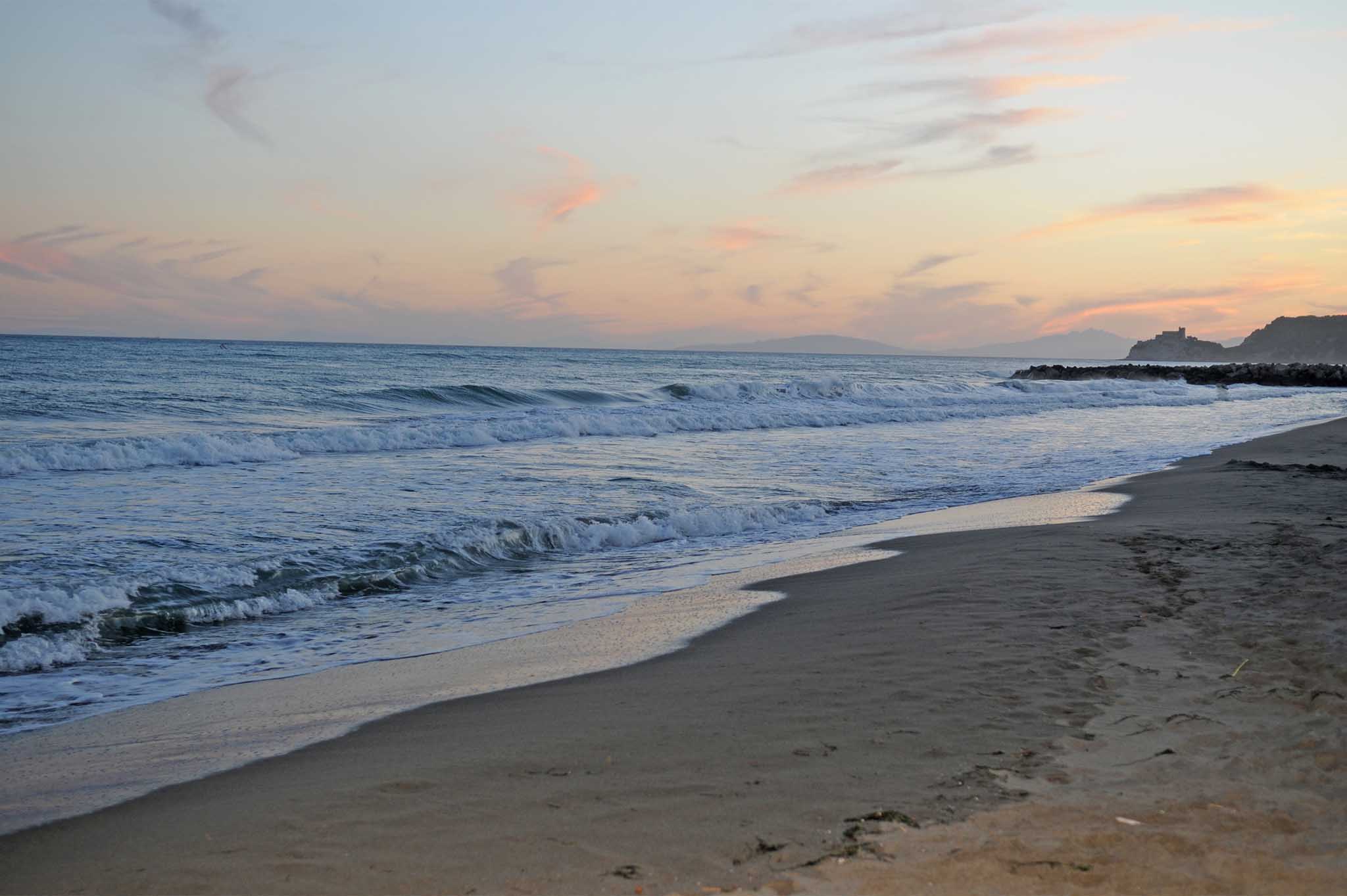 A renowned elite tourist destination thanks to its houses and luxury seaside villas, Punta Ala is located at the north-western end near Castiglione della Pescaia and is characterized by the presence of a well-equipped port, as well as being largely covered by dense Mediterranean vegetation.

Set in the territory of the Tuscan Maremma, it is a small peninsula surrounded by the sea, with environments and places of extreme charm, absolutely unique; the coast is certainly among the most beautiful in Italy and the hinterland offers the opportunity to visit the remains of the ancient settlements of the Etruscan and Roman people, castles and fortresses of medieval origin and numerous nature reserves. Among the best known locations there is Torre del Barbiere, a fortification from the second half of the sixteenth century, included in the then Principality of Piombino. Renovated and enlarged by the Lorraine in the eighteenth century and, in the first half of the twentieth century, the structure became the residence of Italo Balbo, a well-known transferee of the Atlantic Ocean, who changed the name of the town, taking it from the aeronautical jargon, that became “Punta Ala”.

Discover our real estates in Punta Ala, luxury homes and villas for sale or rent with Italy Sotheby's International Realty and its global network of professionals who will find the right property for you. 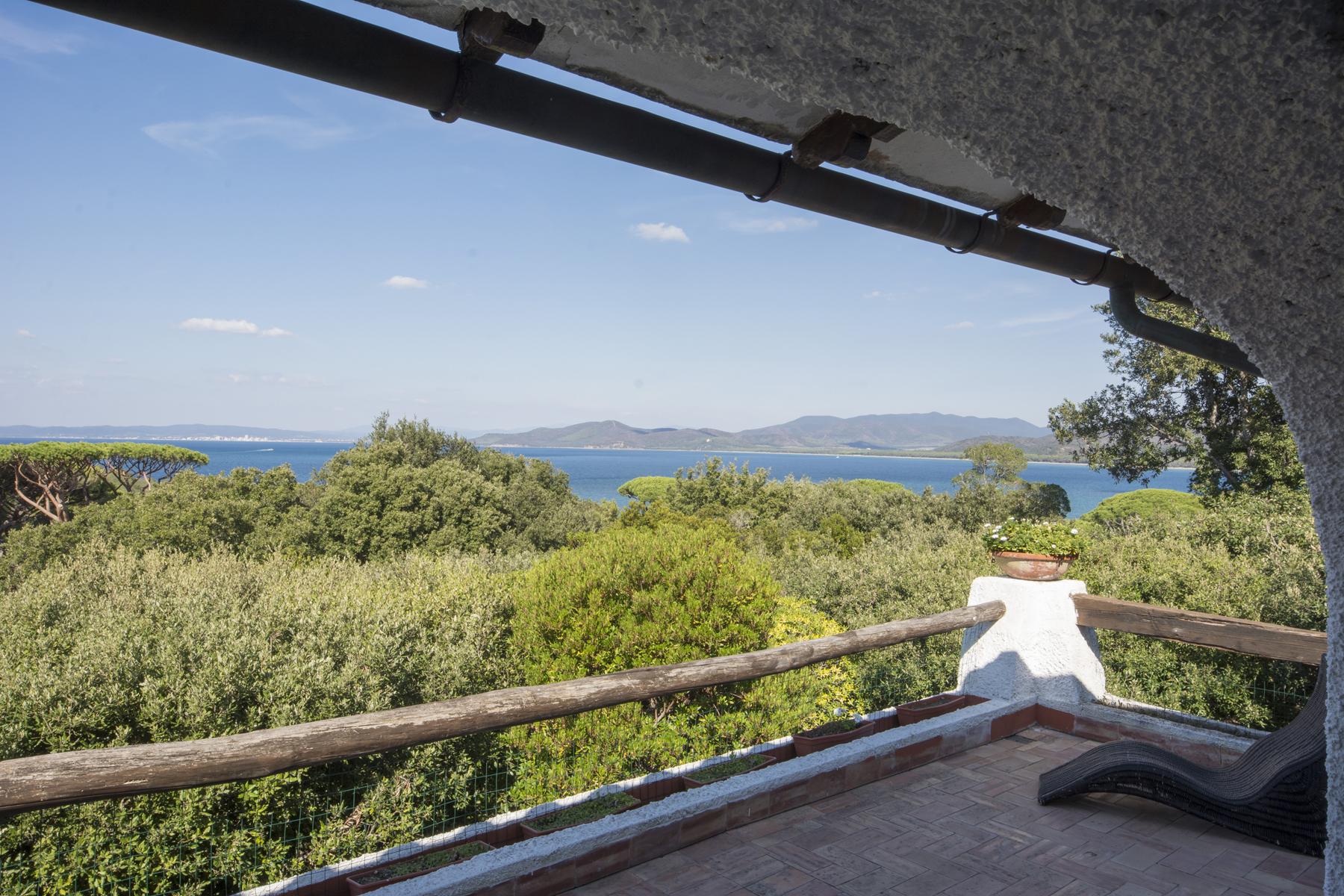 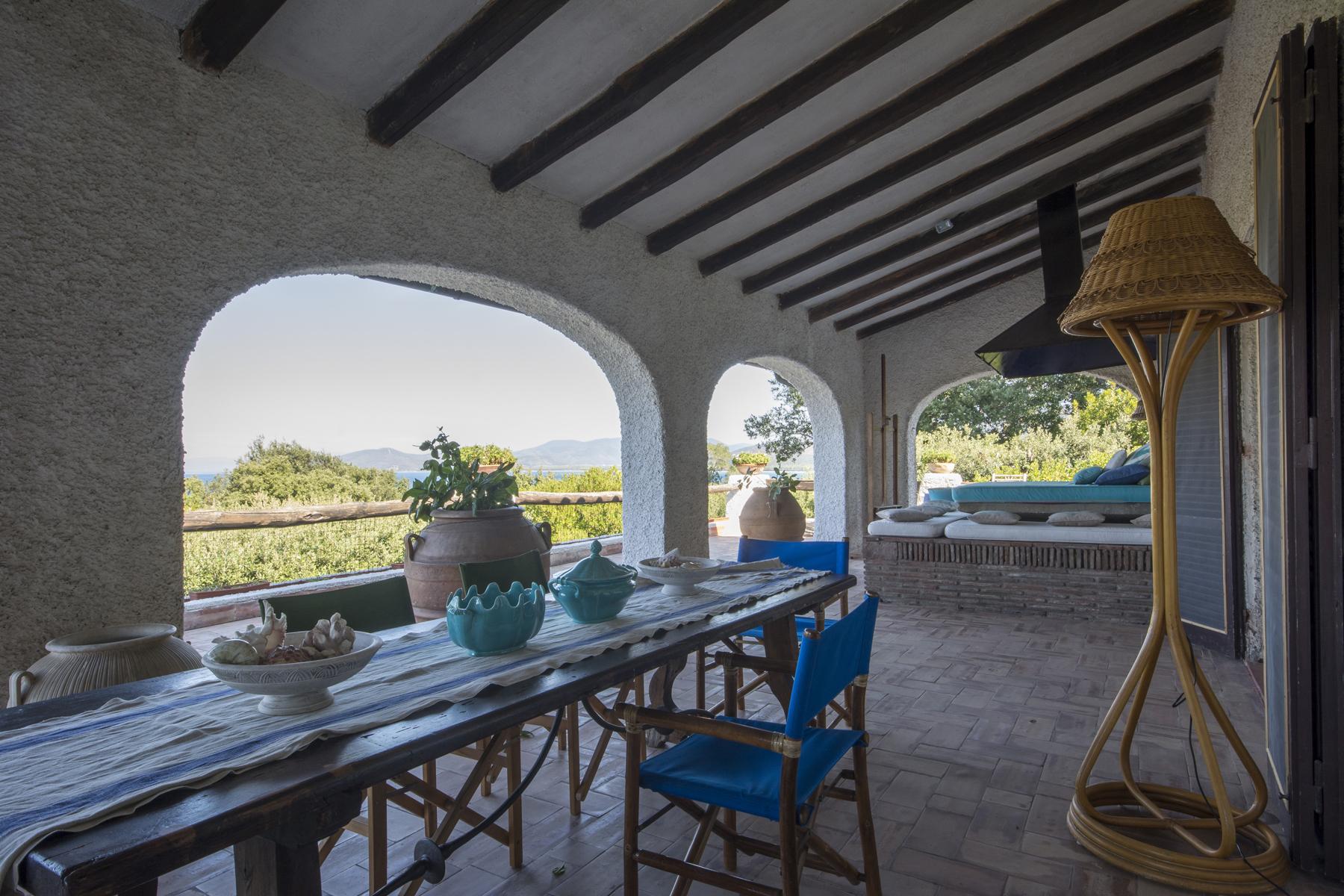 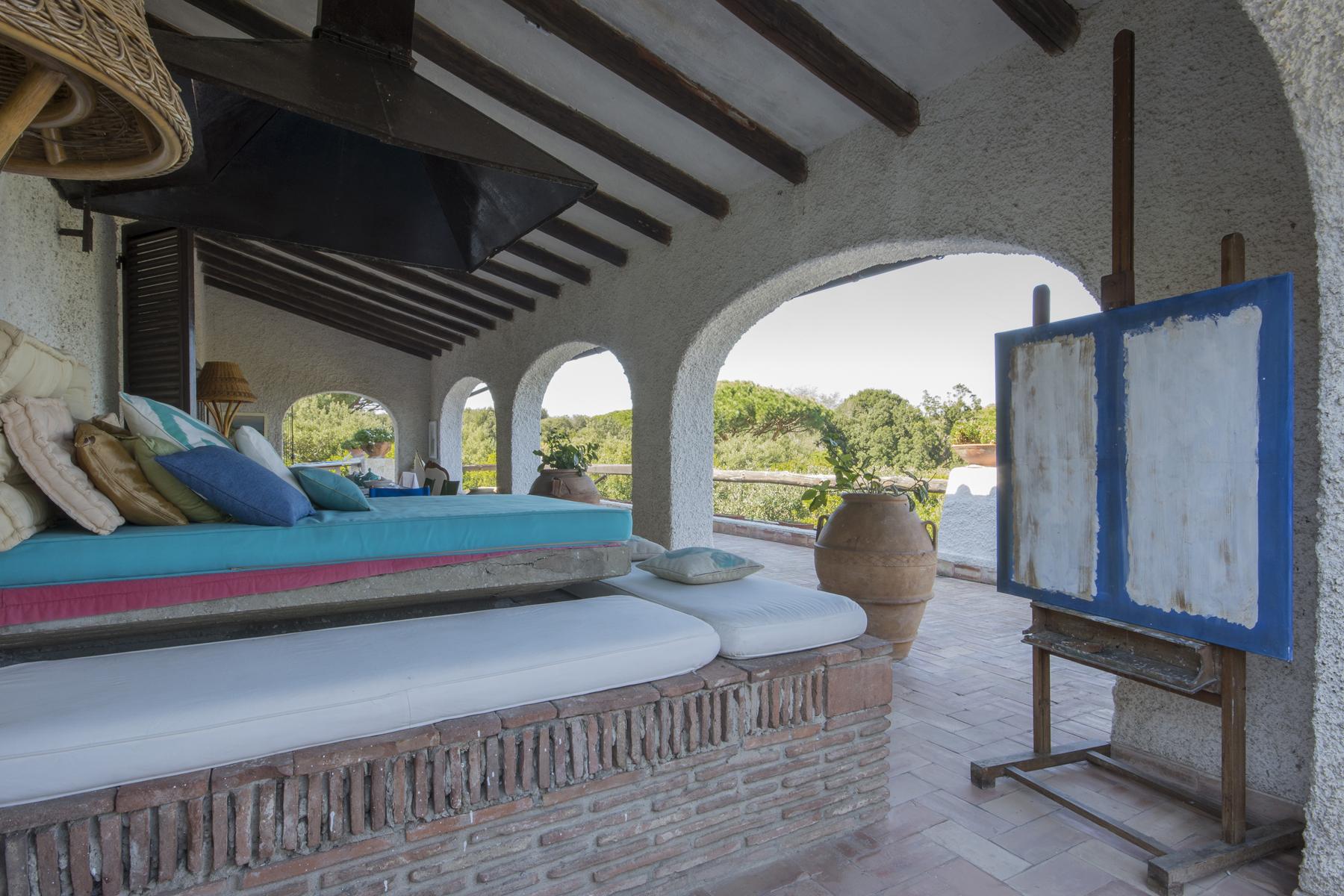 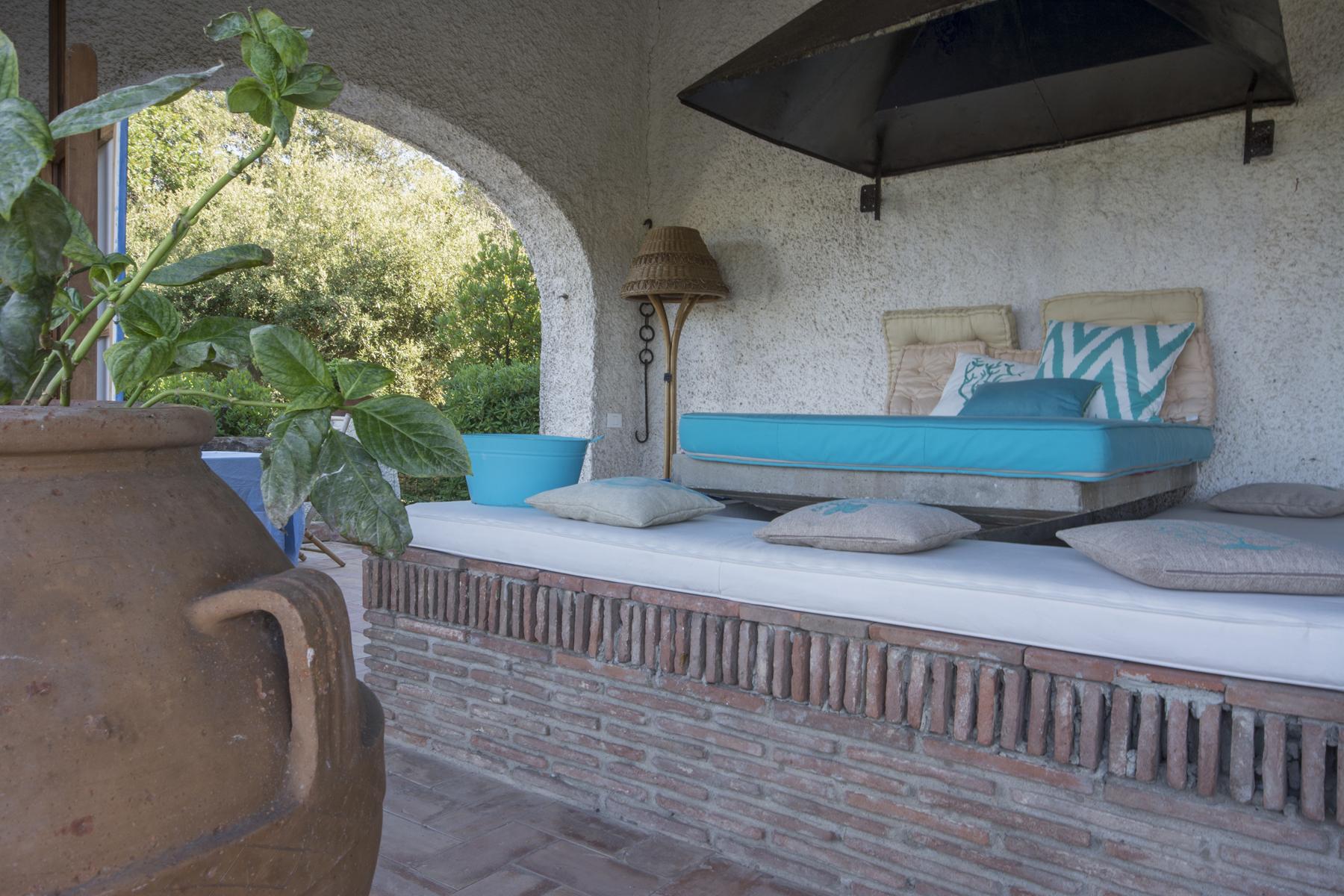 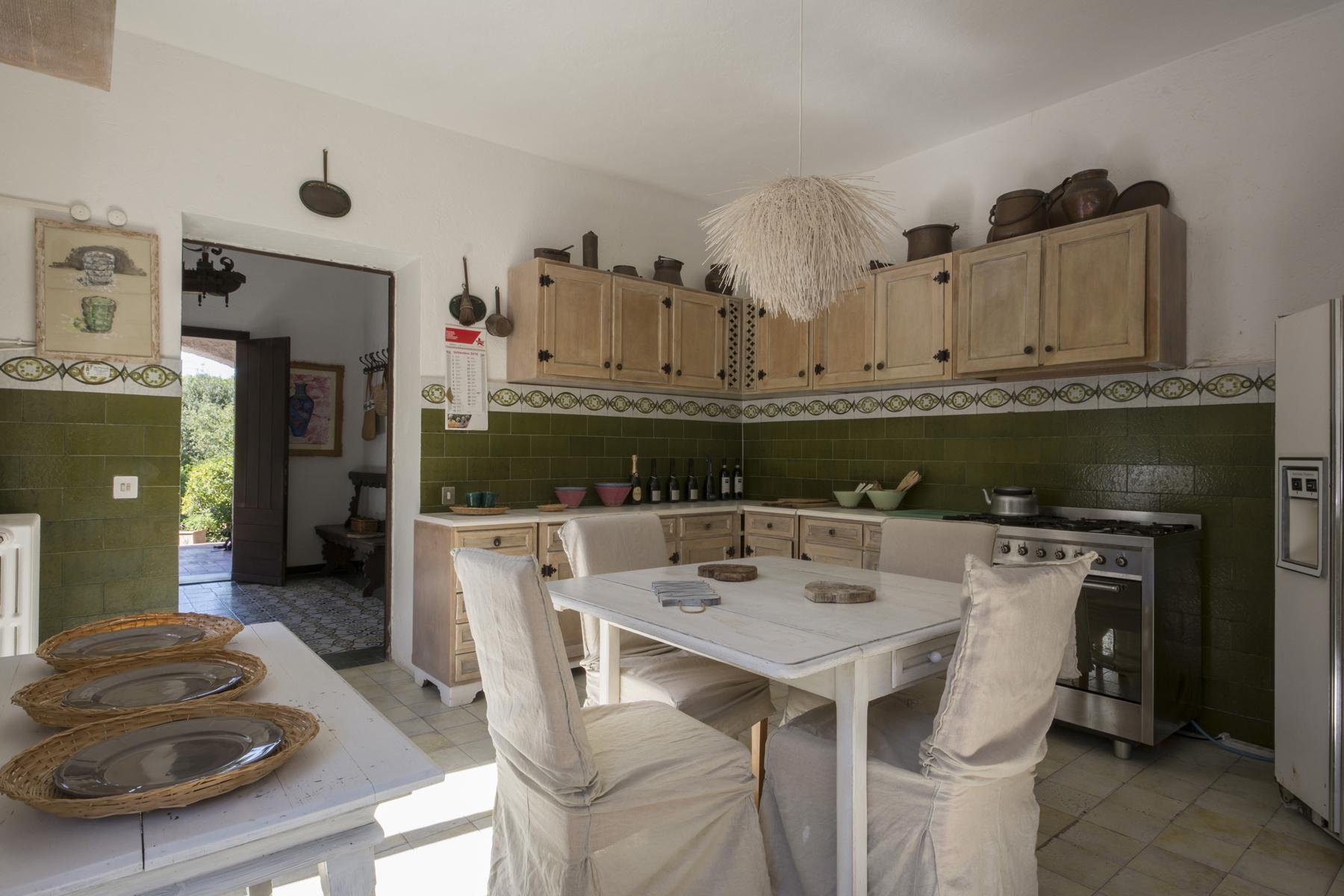 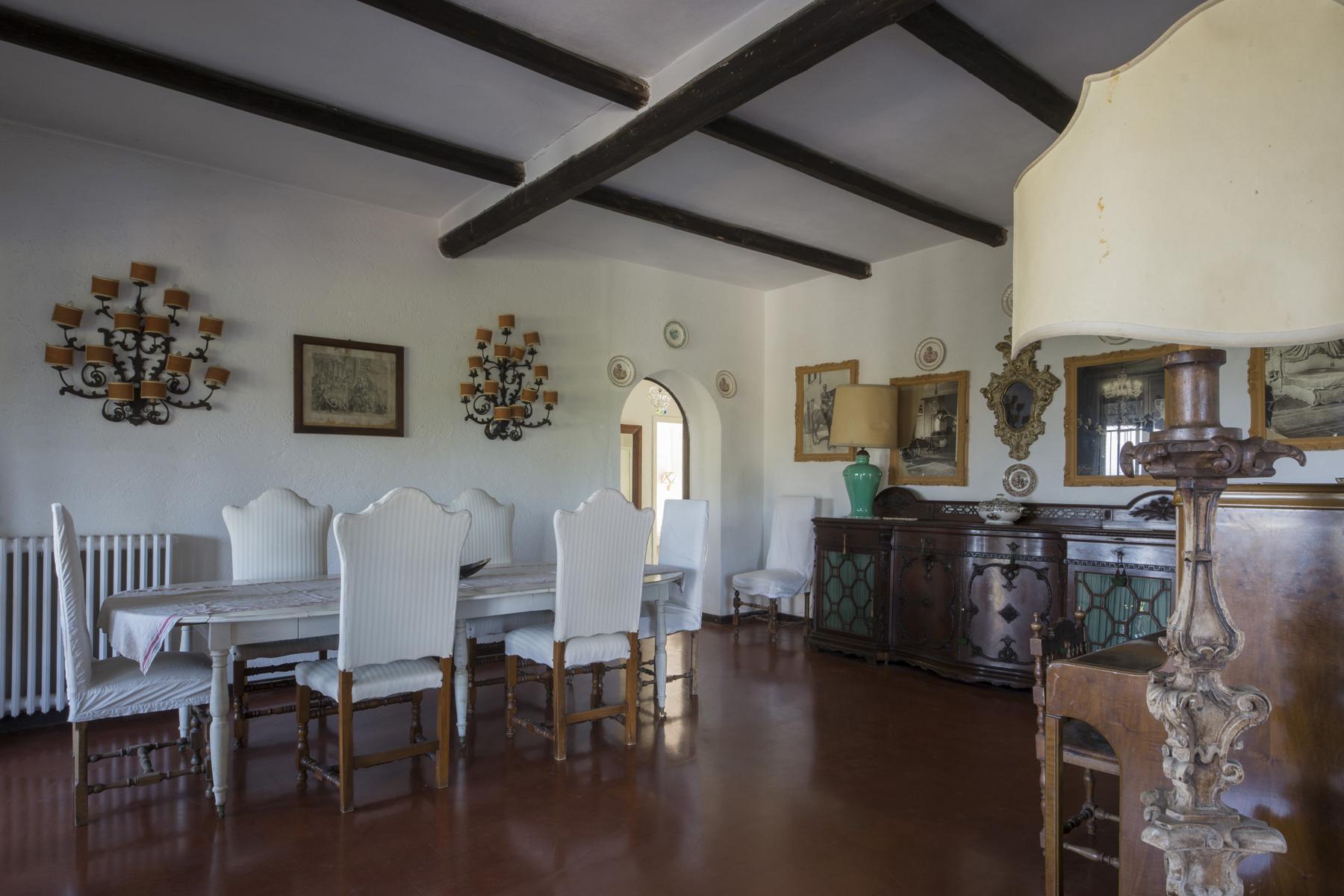 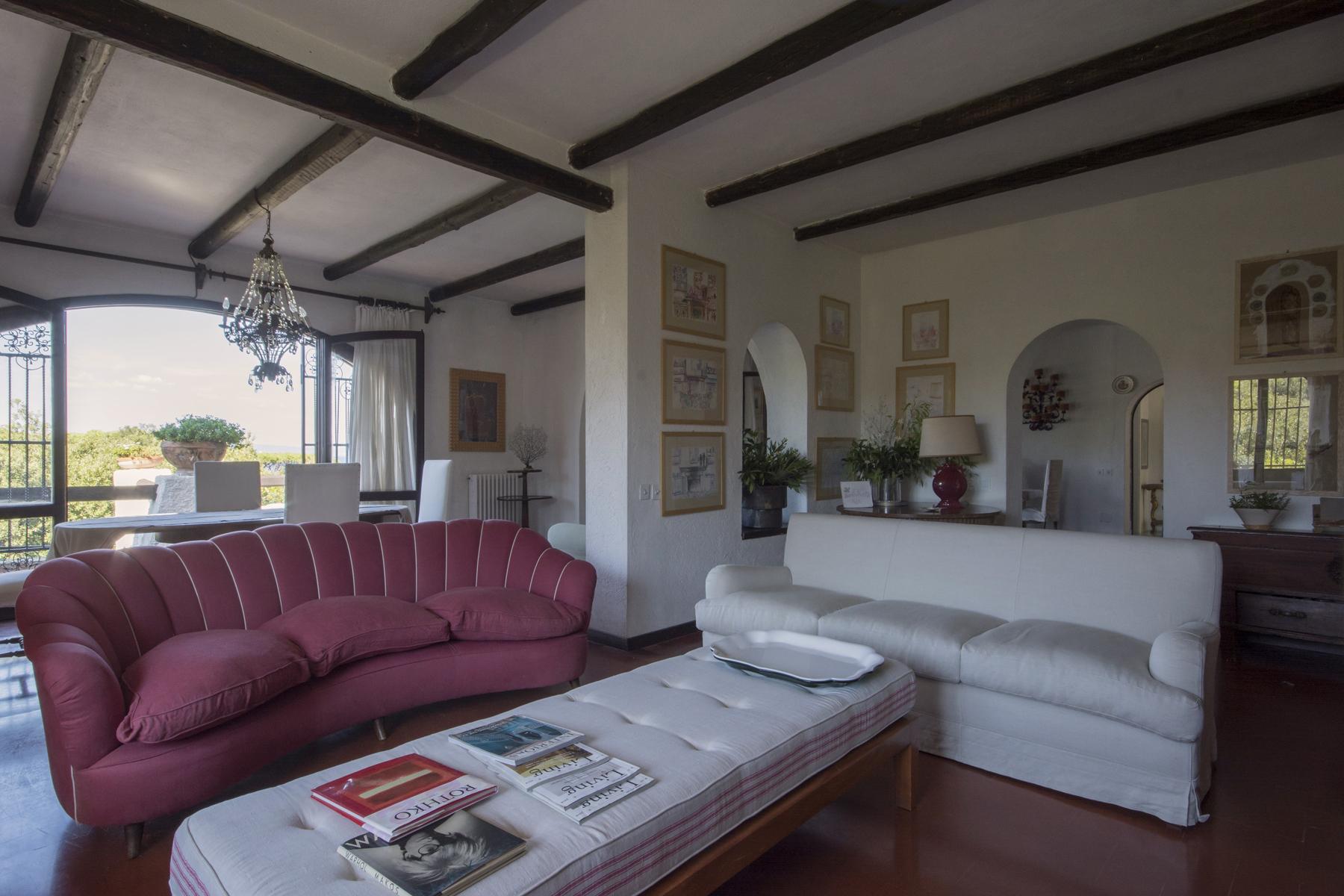 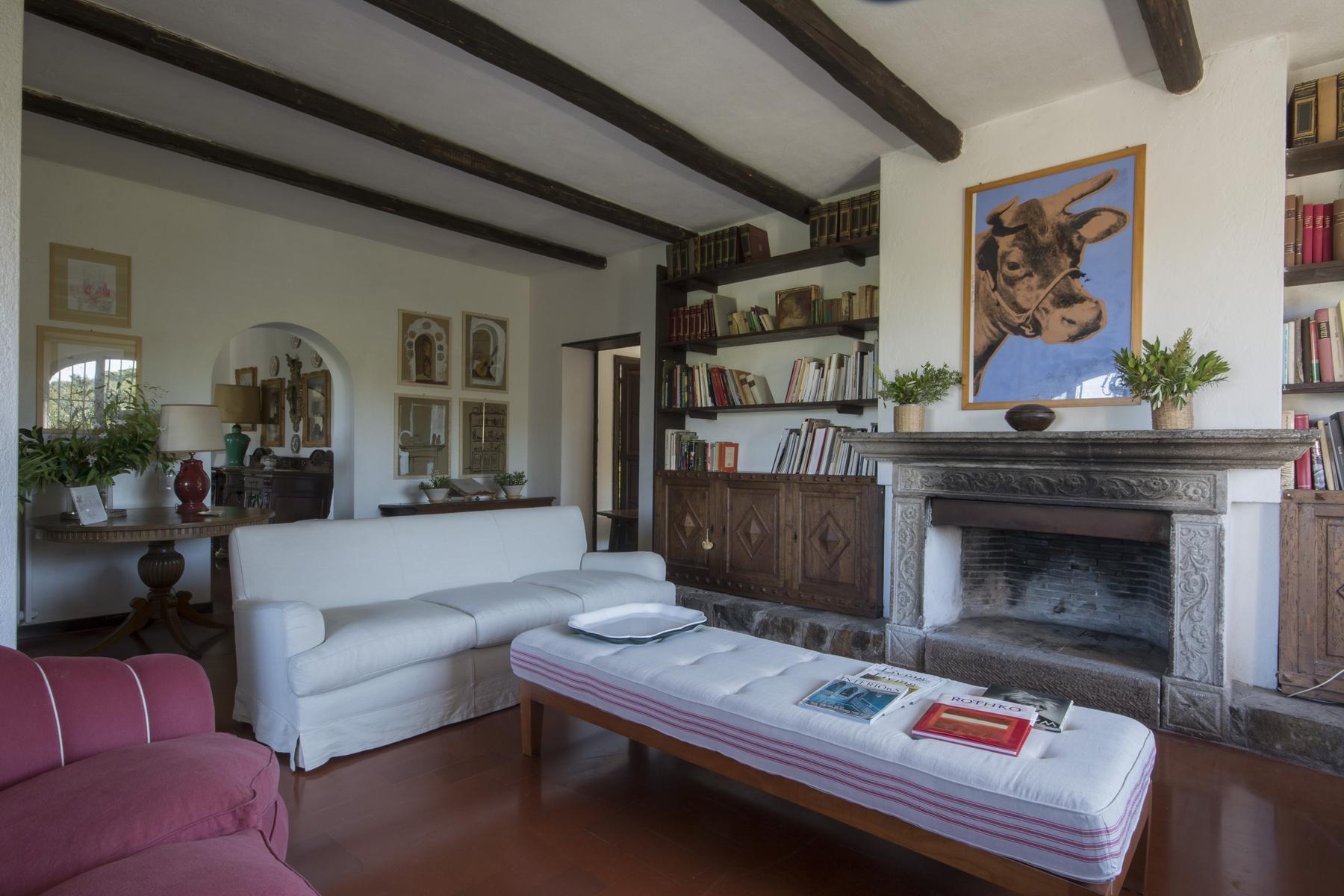 Charming Villa with breathtaking view in Punta Ala

Charming Villa with breathtaking view in Punta Ala

Send a request, we will get back to you in 24 hours

Send a request, we will get back to you in 24 hours